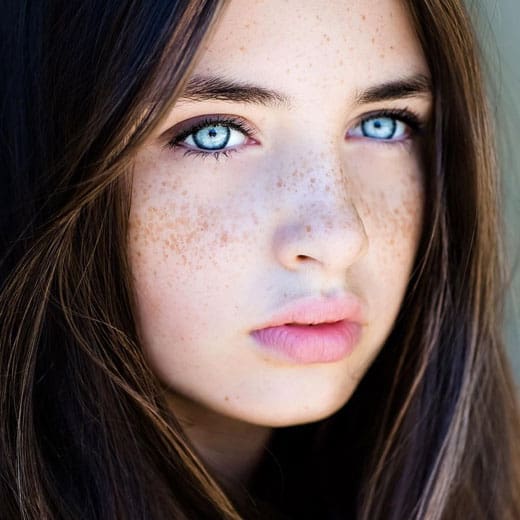 Suicide Rates for Women Are Concerning

Contactsforless.ca supports efforts to curb suicide and the reasons are numerous. In fact in 2015 along, there were almost 5,000 reasons to focus on this as a key issue here in Canada. Read more below:

More men die by suicide than women in the U.S. and Canada on a yearly basis. However, the rate of suicide is rising among women more quickly than men in both countries. Women who die by suicide increased by 50% between the years 2000 and 2016. In the same period, men only increased by 21%, this information according to a a recent study by the U.S. National Center for Health Statistics.

In other words, women are being affected far worse over the past decade than men. There are many theories as to why this is so. But one thing is for sure. We need to step in and assist groups and communities to help women and all people who are suffering.

Suicide by the numbers in Canada are similar

In Canada, we are seeing a very similar and disturbing pattern. In 2015, suicide claimed the lives of 3,269 Canadian men and 1,136 women.

Fardous Hosseiny, the national director of research and public policy at the Canadian Mental Health Association, broke down the numbers for Global News. “Suicide rates are still higher in males, but the percentage change over 2011 and 2015 show in males there’s been an increase in 12 per cent and for women an increase of 15 per cent,” Hosseiny said.

What causes a higher increase for suicide among women? Women are more likely to experience domestic violence and of course single-motherhood (abetted by absentee “dead beat” dads)  causes stress on levels that many men cannot even relate to.

We here at Contactsforless.ca support the Canadian Association for Suicide Prevention and we hope you support them too. Together, we can help our most vulnerable Canadians. Remember that 51% of all net profits go to the charity or non-profit that YOU choose. Of course we suggest you go with our default – group of the month. They could really use your help and so could thousands of Canadians who are at risk.

For a more detailed assessment, view Global TV’s well-written article plus video interviews on their website.